The land of the largest number of commercial flower nurseries-Kalimpong nurseries specialize in cultivation of exotic beautiful flowers and export these flowers to different parts of the country.
There are numerous nurseries across the town so you can enjoy some sweet time there.One of such nurseries is Pine View Nursery which is famous for exotic cactus. 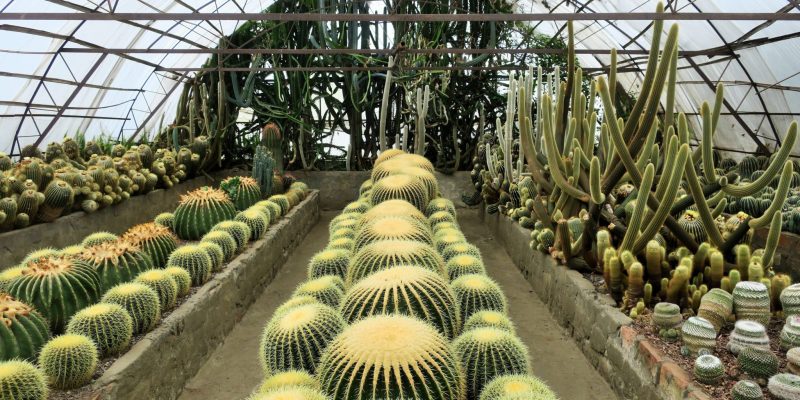 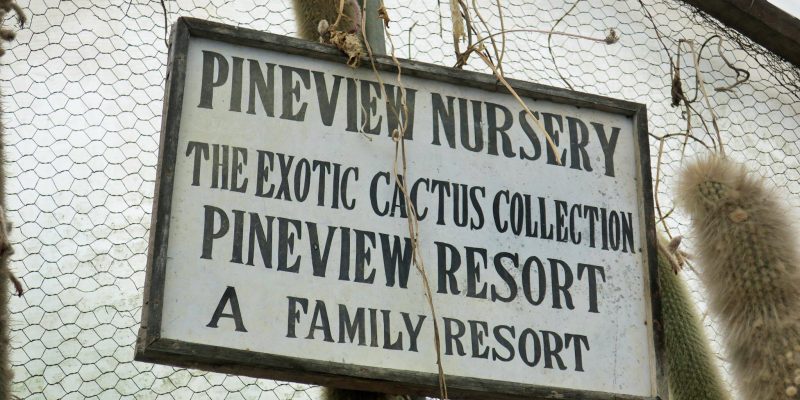 Deolo Hills are located at an elevation of around 2000 m and thus, provide a great panoramic view of Kalimpong. There are also proper view points which are located at the ridge edges for the best view of the sunset and sunrise. 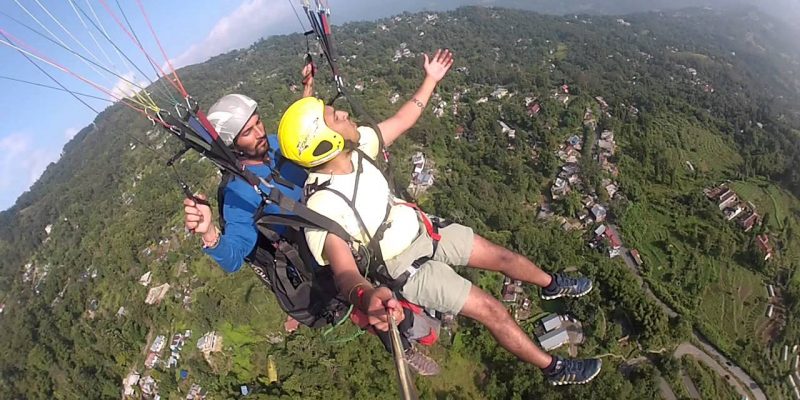 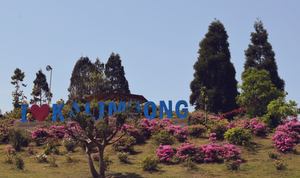 It is located at an average elevation of 1,250 metres (4,101 ft). Kalimpong is known for its educational institutions, many of which were established during the British colonial period.It used to be a gateway in the trade between Tibet and India before China’s annexation of Tibet and the Sino-Indian War.
The municipality sits on a ridge overlooking the Teesta River and is a tourist destination owing to its temperate climate, natural environment and proximity to popular tourist locations in the region. Horticulture is important to Kalimpong: It has a flower market notable for its wide array of orchids; nurseries, which export Himalayan grown flower bulbs, tubers and rhizomes, contribute to the economy of Kalimpong.Home to Nepalis and indigenous Lepchas, other ethnic groups and non-native immigrants from other parts of India, the town is a religious centre of Buddhism. The Tibetan Buddhist monastery Zang Dhok Palri Phodang holds a number of rare Tibetan Buddhist scriptures. 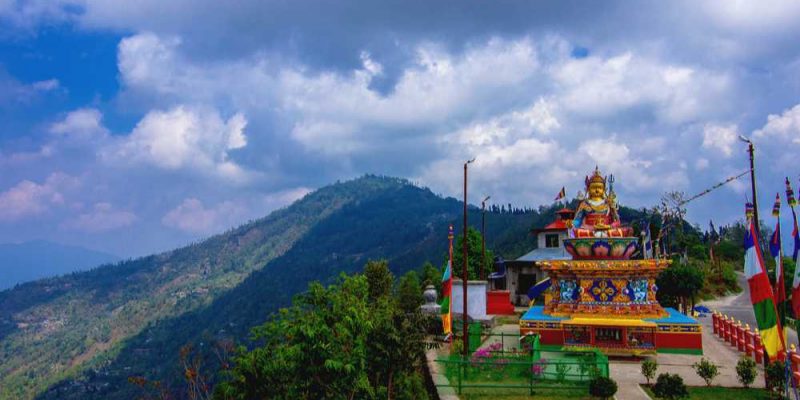